The Story About A Bus Driver Who Wanted To Be God

Throughout our time in Israel on our class study tour, we have had the wonderful opportunity to engage in learning that we could not do from our homes in Los Angeles. ​There are so many historical sites here in the Holy Land that are central to multiple religions and faiths. As we've integrated literature into our trip, it has proven to be very beneficial for us to be here in the land that our stories took place in; the authors walked these very streets and stood in awe at these same viewpoints.

In Etgar Keret's story, "The Story About A Bus Driver Who Wanted To Be God", themes of fate and humanity are conveyed that are even better to understand within the scope of all that we are learning here. Although the only specific locations mentioned in the story are a fictional restaurant and an abandoned Dolphinarium, we have spent the majority of our time here either walking or on our tour bus. Our experiences on the bus, including discussions of this very story, have shaped our understanding of Keret's work, which will be explained further below.

In the story, the bus driver maintains an ideology of contributing to the good of society rather than receiving thanks and smiles from late passengers by not opening the door for them. In a sense, the story conveys a view of humanity when encountering "the other." In this case, the bus driver realizes that showing mercy was more important than his love of justice. Even if it was only for Eddie and he continued the same simple arithmetic, waiting for no other passenger, in that one moment he conveyed humanity to Eddie, "which somehow made the whole thing almost bearable."

During our time on the bus, we have experienced many moments of encountering "the other" and showing humanity towards others. There were conversations surrounding racial justice where one person had to show compassion to another while they debated their differences. As humans we seem to live so independently, however we are not islands; as humans we have an innate need to be in the presence of others. Every action we do has an opposite reaction and although we may not see how our actions and words affects others, they have a part to play in the shaping of those surrounding us for better or for worse. If we realized how much of a "god" we are playing in each others lives maybe we would show more grace and mercy to those we seem to come in contact with.

Below are photos of our views from the bus: the borders with Jordan and with Lebanon. These are locations that would have been impossible to visit without our bus driver to keep us safe, and it was an absolutely unique experience to be able to see across the fences to these seemingly distant lands, which feel so foreign from our sheltered bubbles in California. Noting the proximity of Israel to all of these other Middle Eastern countries was a crucial part of our international experience, and it was all due to our capability to travel on the bus. 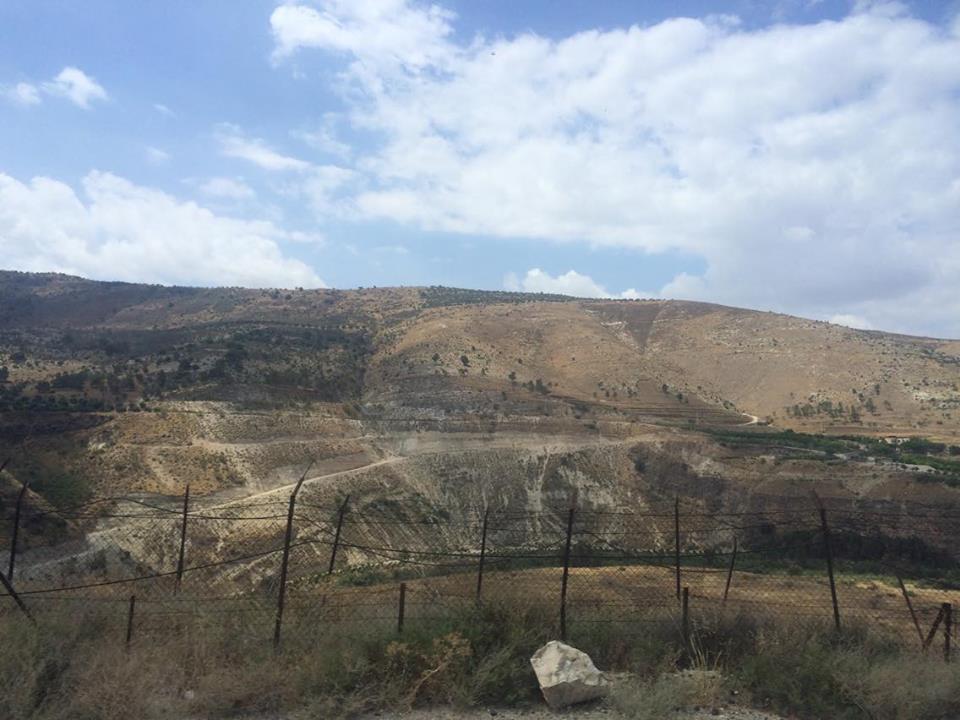 As we read Keret's story, we couldn't help but compare the experiences with that bus driver to our own on this trip, Igal. He was a wonderful addition to our group, and here is some documentation from the bus rides we took.

Igal's interpretation of the story was that controlling someone's schedule is essentially controlling their fate, which is something only G-d can do. He would never want to assume that type of responsibility, and therefore entirely understood the bus driver's ideology in the story. 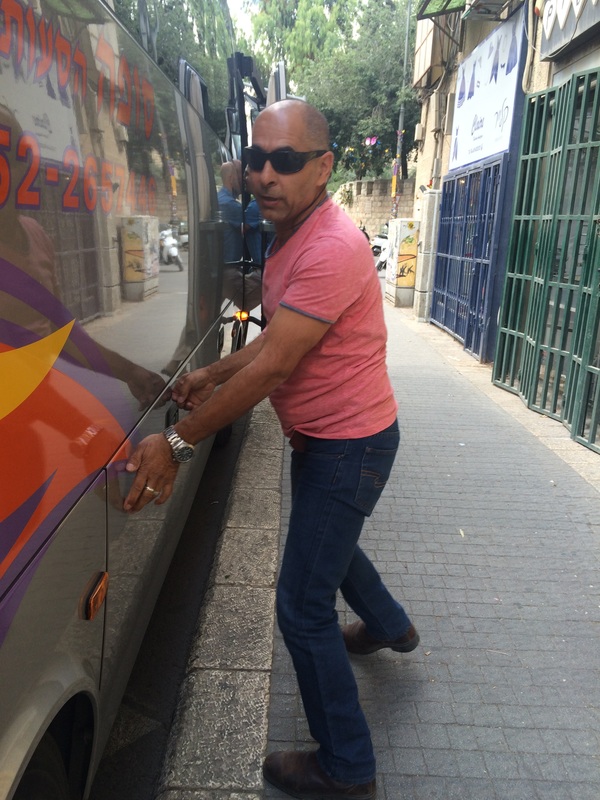